As the early education coordinator for Prince George’s County Public Schools, Judith P. Hoyer identified gaps in available services for low-income families. In the 1990s, she created a central location in Adelphi, Maryland for important early childhood services, thus fostering cooperation of governmental and private agencies around the needs of local families. After her untimely death in 1997, her husband, Congressman Steny Hoyer (D-MD), in partnership with then Governor Parris N. Glendening, led a successful movement to bring her model of collaboration to other areas of the State. As a result, the Maryland State Legislature enacted the Judith P. Hoyer Early Child Care and Education Enhancement Program in May of 2000. 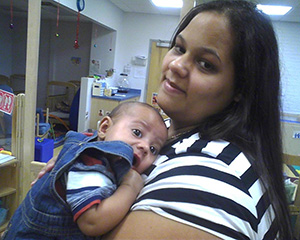 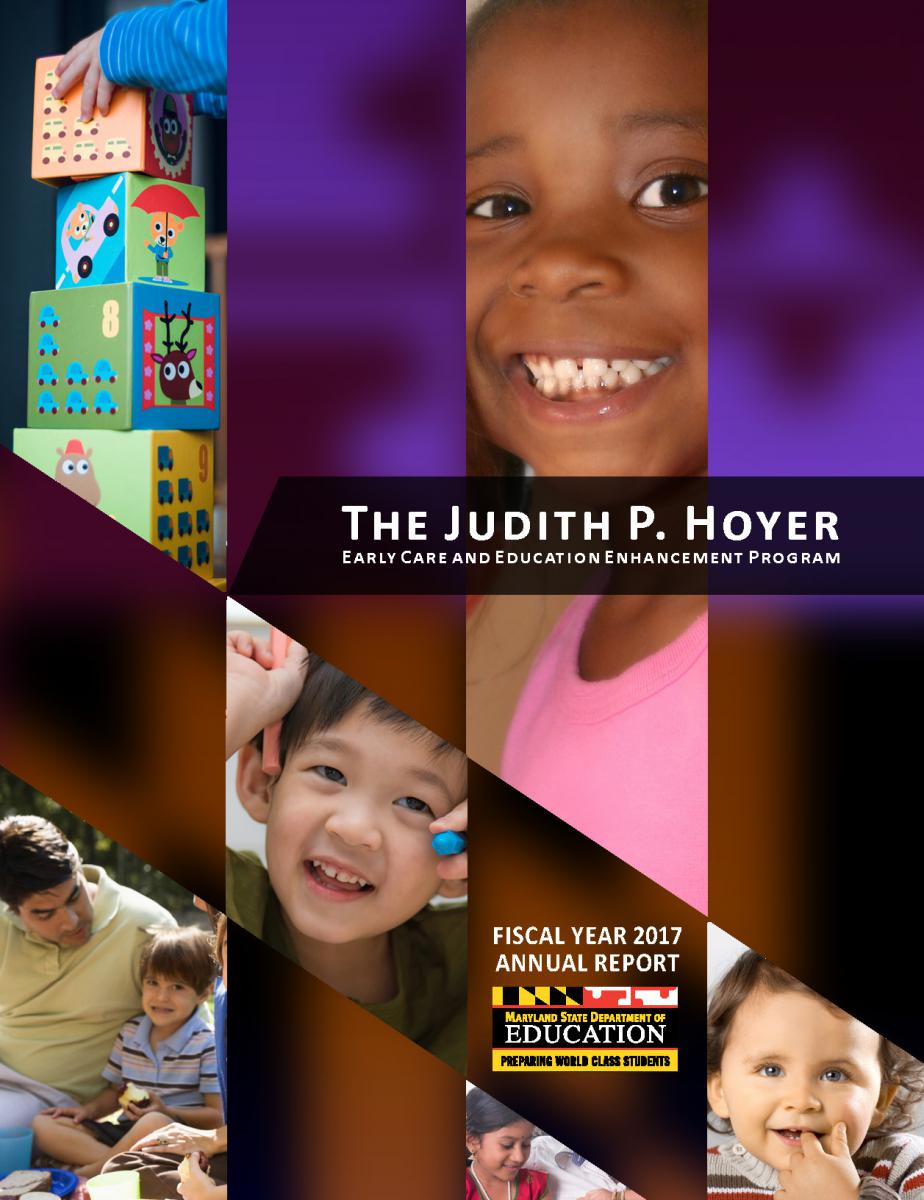 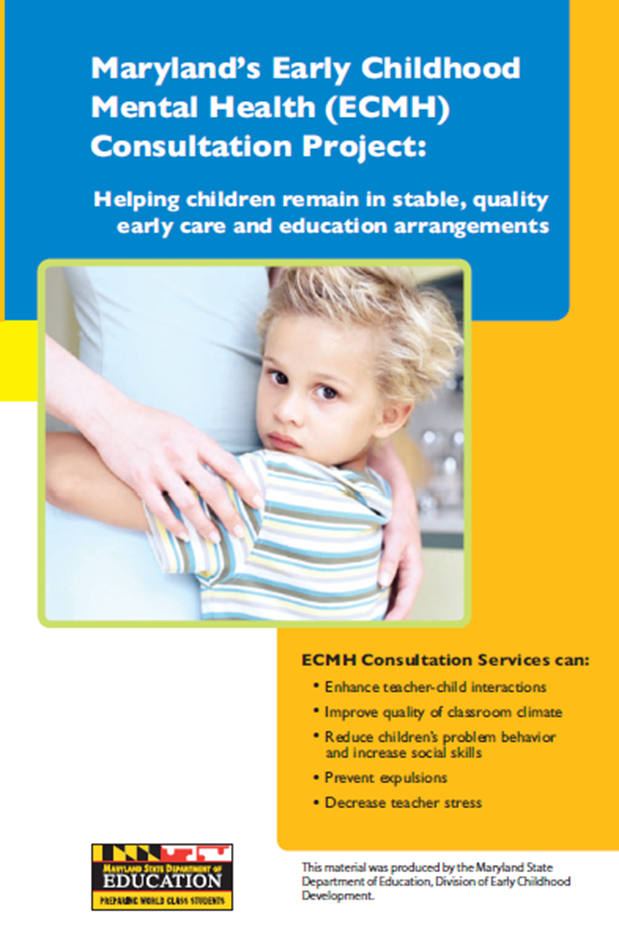 See all in Families